Though he has received various recognitions for his photographs in 1887 Exposicion General de Filipinas and in 1888 Exposicion Universal de Barcelona among other expositions, Felix Laureano (1866 – 1952) remained unknown to most Filipinos when not a mention of his name appeared on famous history books. Curious minds begin to wonder about the first Filipino photographer shortly after the 2008 release of the English translation of his book Recuerdos de Filipinas which was originally published in year 1895. Owning several studios since 1893 to 1900s and being recognized by La Solidaridad and by La Vanguardia among other newspapers in his time, Laureano’s career as a photographer flourished both in Barcelona and in the Philippines. 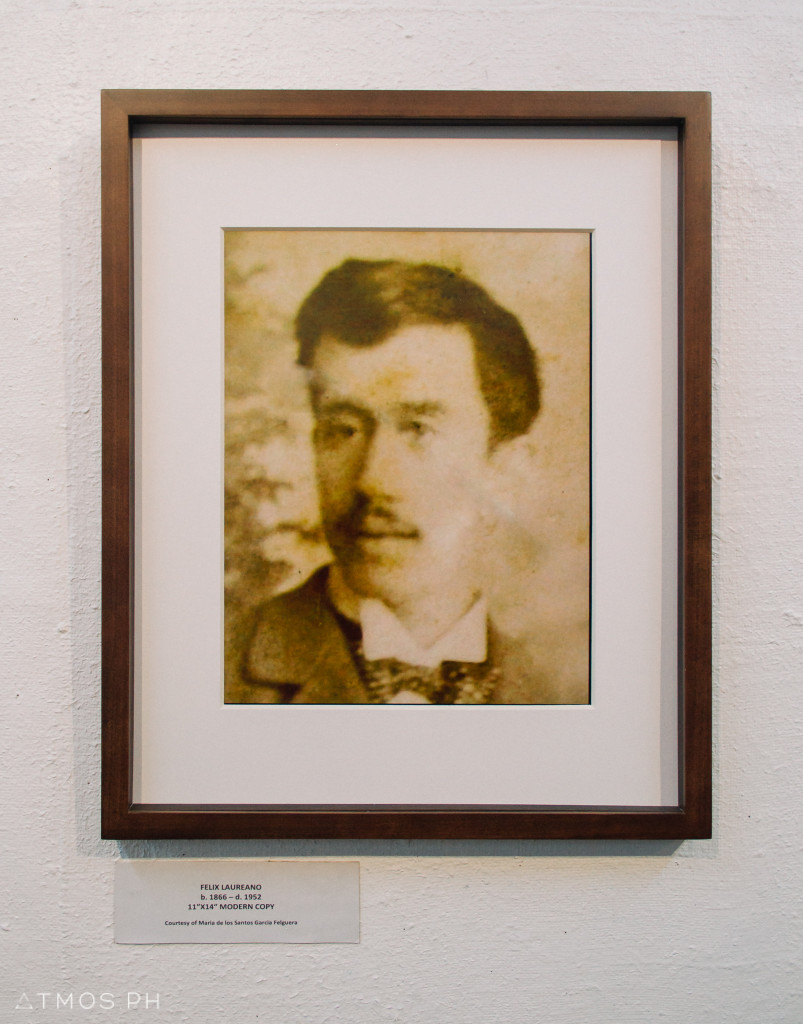 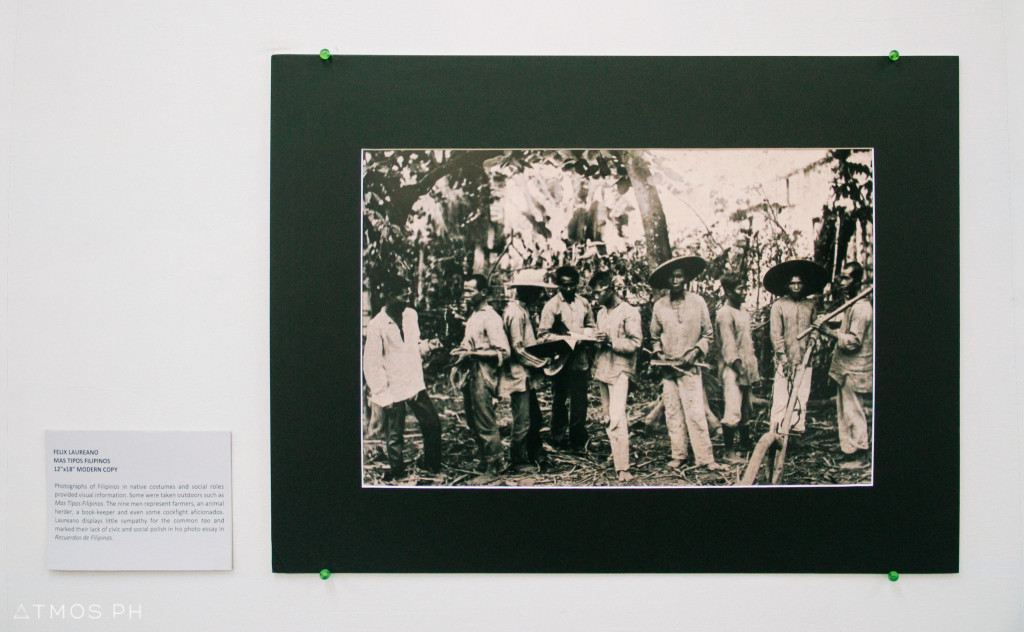 Photographs of Filipinos in native costumes and social roles provided visual information. Some were taken outdoors such as Mas Tipos Filipinos. The nine men represent farmers, an animal herder, a book-keeper, and even some cockfight aficionados. Laureano displays little sympathy for the common tao and marked their lack of civic and social polish in this photo essay in Recuerdos de Filipinas.

BUGASONG TO BARCELONA is a brainchild of Francisco G. Villanueva. This is a fruit of his three-year research which started on his 2010 visit to Valladolid, Spain where he was introduced to Laureano’s works. Villanueva retold Laureano’s life and has then collected photographs and copies of the great photographer’s art. 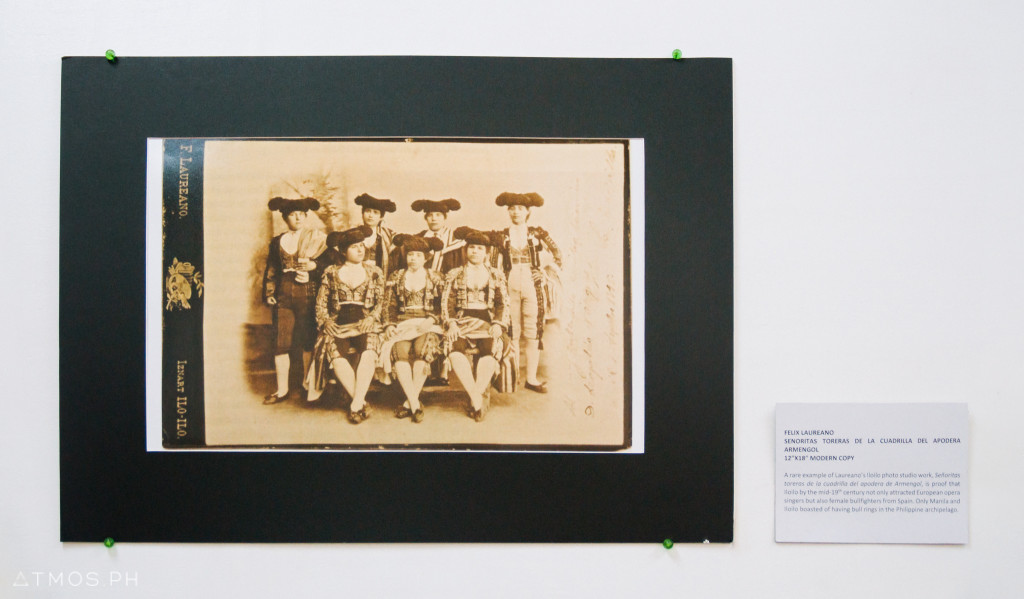 A rare example of Laureano’s Iloilo photo studio work, Senoritas toreros de la cuadrilla del apodera de Armengol, is proof that Iloilo by the mid-19th century not only attracted European opera singers but also female bullfighters from Spain. Only Manila and Iloilo boasted of having bull rings in the Philippine archipelago.

The exhibit features the humble beginnings of Laureano, his works from Recuerdos, and a glimpse of 19th century Visayas countryside among others. Some portraits featured in the exhibit were taken inside his studio in Iznart St. Iloilo City. UP Visayas’ College of Arts and Sciences and Center for West Visayas Studies’ support provided inspiration for mounting the exhibit.

The inaugural run in UPV Gallery, Iloilo City is a project of University of the Philippines Visayas College of Arts And Sciences’ Center for Western Visayan Studies and Chancellor’s Committee on Culture and the Arts. 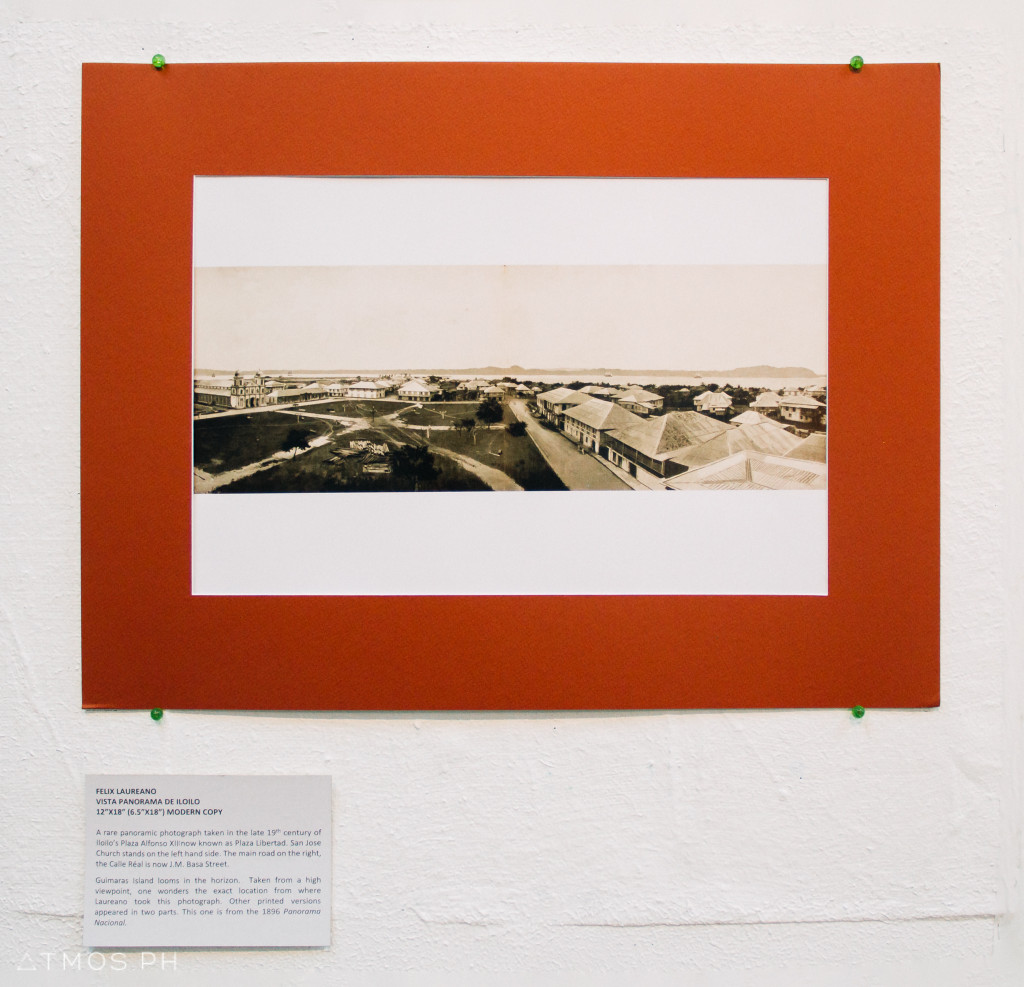 A rare panoramic photograph taken in the 19th century of Iloilo’s Plaza Alfonso XIII now known as Plaza Libertad. San Jose Church stands on the left hand side. The main road on the right, the Calle Real, is now JM Basa Street. Guimaras Island lloms in the horizon. Taken from a high viewpoint, one wonders the exact location from where Laureano took this photograph. Other printer cersions appeared in two parts. This one is from the 1896 Panorama Nacional. 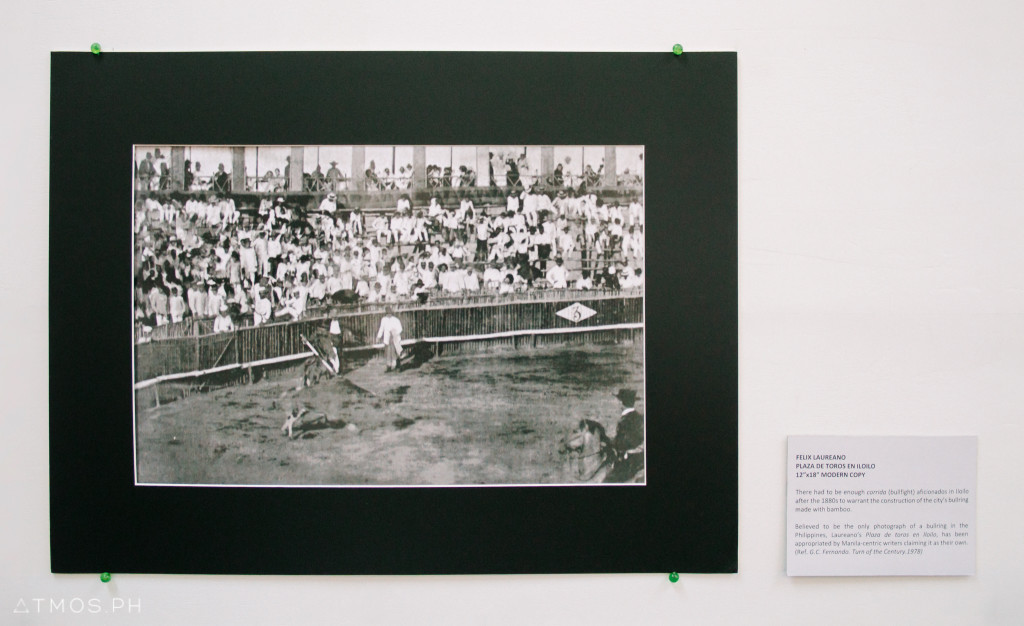 There had to be enough corrida (bullfight) aficionados in Iloilo after the 1880s to warrant the construction of the city’s bullring made with bamboo. Believed to be the only photograph of a bullring in the Philippines, Laureano’s Plaza de toros en Iloilo, has been appropriated by Manila-centric writers claiming it as their own. (Ref. G.C. Fernando. Turn of the Century. 1978)

The Manila event will be on July 18 to August 2, 2015 at the Ayala Museum. It will be presented by Filipinas Heritage Library as part of The Printed Word Series program. A talk on Felix Laureano will be given by Francisco G. Villanueva on the 18th of July, 3:00 PM to 5:00 PM at the exhibit opening. Barcelona exhibit is planned for early 2016 but it is yet to be confirmed.

BUGASONG TO BARCELONA.
Life and Works of Felix Laureano.
The First Filipino Photographer.
10 – 30 June 2015
UP Visayas Art Gallery, Iloilo City
Monday to Friday
8:00 AM to 5:00 PM 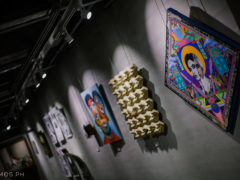 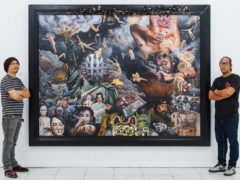 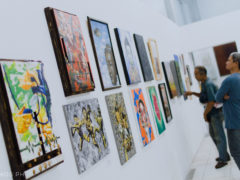 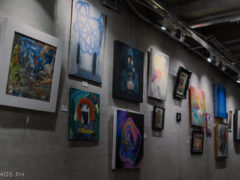 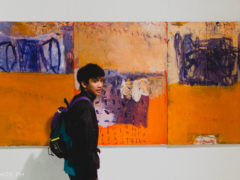 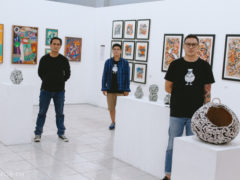 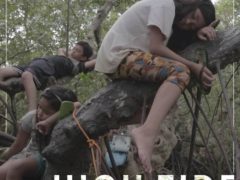